Q. When will the game release on Steam?A. We plan to launch Genesis Alpha One launch on Steam in January 2020Q. How much will it cost?A. We will have more information about this nearer the Steam launch date.Q. Will the Steam release come with the Rocket Star Corporation pack?A. We will have more information about this nearer the Steam launch date.Q. Why have you chosen to make Genesis Alpha One a timed exclusive with another store? A. There was a financial incentive to make this exclusive to another store. The developers, Radiation Blue, are essentially a three-man team who have poured many years into making Genesis Alpha One the best it can be. As such, we have a responsibility to make sure they are rewarded as much as possible for their hard work – as well as ensuring the studio is sustainable, so they can go on to make future games. This opportunity allowed us to do that without increasing the cost of the game to the consumer.Q. Are you turning your back on Steam users who have supported Genesis until now?A. Absolutely not. We are, and continue to be, appreciative of all the support you’ve shown to Genesis Alpha One since it was announced. Remember, the game will still be coming to Steam, just later than originally planned.Q. Where will people go to talk about the game until it releases on Steam?A. We have our Discord channel and we will be posting any relevant news in the forums here to stay in touch with you all. 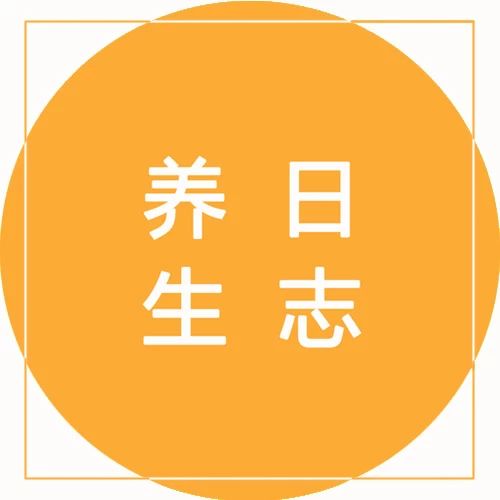